The 4th of July ... Birthday of Our Great Nation 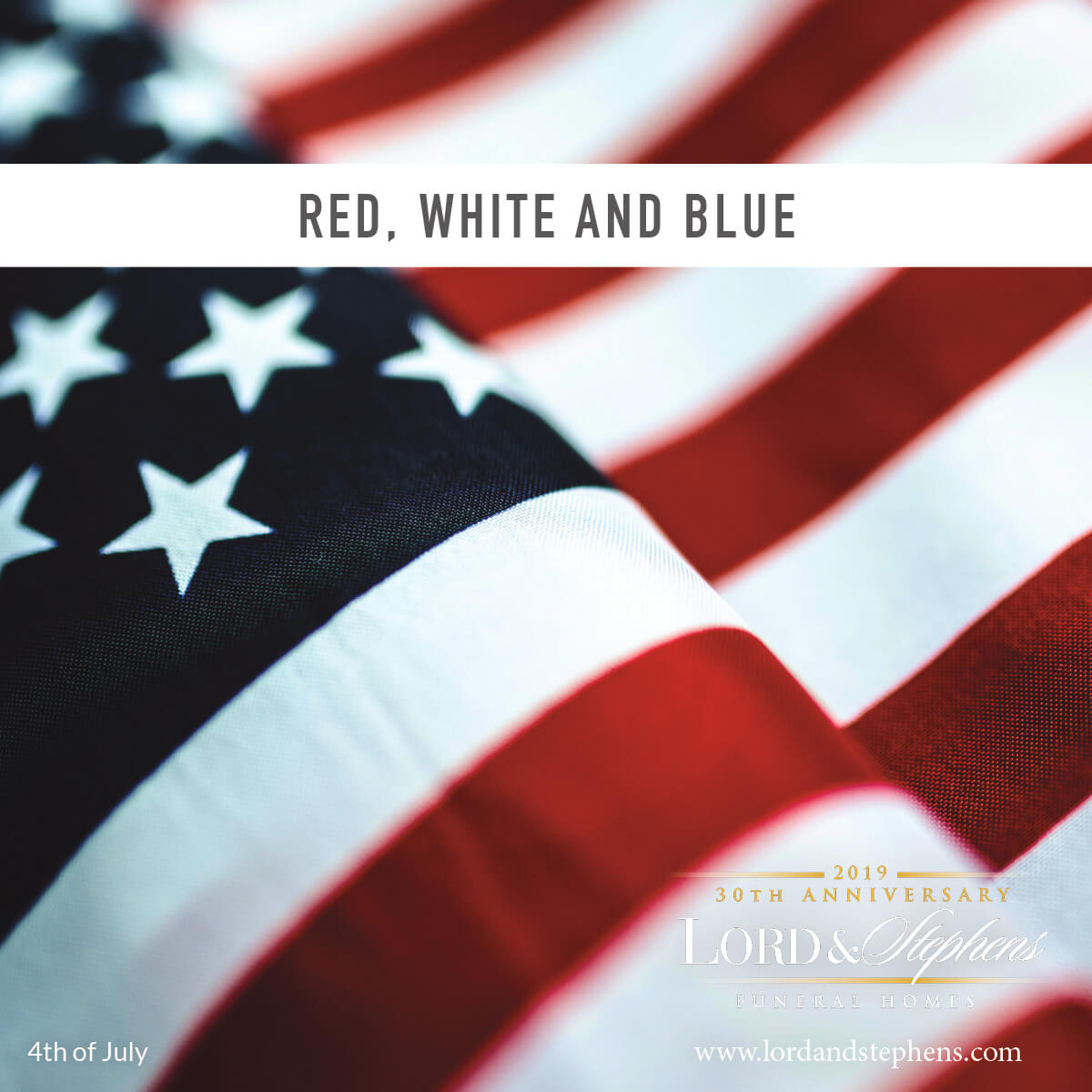 It’s a time to celebrate. Summer is in full swing. We get out the barbeque and cook our hot dogs and hamburgers. We fly the flag, go to a parade and end the day with fireworks. Happy Birthday America!

Two hundred and forty- three years ago, this July 4th, the Declaration of Independence was signed in Philadelphia. Twelve colonies, New York abstained, declared separation from Great Britain. The actual war of independence had already begun in 1775 and would continue until the final battle in 1781 at Yorktown. The war was not officially over until the Treaty of Paris was signed in 1783.

But what was born?  Who are we as a Nation?

Four hundred years ago in 1619, the seeds of who we wanted to be and who we would become were sown in Jamestown, Va., as the reorganization of the bewildered Jamestown settlement was begun.

Second sons who would not inherit from their fathers on the European continent traveled across the Atlantic seeking land and success. Vicars, and those of the church, came to the new world for the opportunity of religious freedom or to save the souls of the natives.  Others, like the Virginia Company, came to find riches for their investors. Some of the early founders, like Edwin Sandys, saw the opportunity to build a colony of people governed for the common good of the people, to establish a commonwealth.

However, we were never all of like mind about our goals, objectives and purpose. James Madison and Alexander Hamilton worked together on The Federalist Papers and then were at great odds over the creation of a national bank. George Washington mediated between Thomas Jefferson, who favored States rights, and John Adams, who believed a strong central government was necessary to hold together the infant United States.

We the people have, from the beginning, held very different ideas about how to go about pursuing happiness, but we have always been of one mind about the desire to pursue.  We have all embraced the quest for opportunity from the very beginning.

When we are at our best, we listen with a desire to understand our fellow countrymen’s viewpoint. Jefferson famously invited his friend Madison and his rival Hamilton to dinner at Monticello where the three broke bread, talked, and listened to each other. They agreed to support both the creation of a national bank and the placement of the capitol on the Potomac.  Prior to that dinner they were locked in an intractable debate with Hamilton wanting the capitol in New York and a national bank and Madison and Jefferson wanting the capitol in the South and squarely against the creation of a national currency and bank.

The riddle of who we are continues today. We disagree, sometimes with vigor, on how best to go about the pursuit of happiness. But we are all of one mind when it comes to the value of the pursuit. We all love our country; we all want it to be the best. We care. What if we each make a commitment, as a birthday gift to our nation, to really listen and really understand more often?

Lord & Stephens Funeral Homes has been serving families with the highest quality funeral, burial and cremation services in northeastern Georgia since 1989. Their staff of dedicated professionals provide personalized and meaningful ceremonies for each family they work with. They have locations in Athens, Watkinsville, and Danielsville, Georgia. 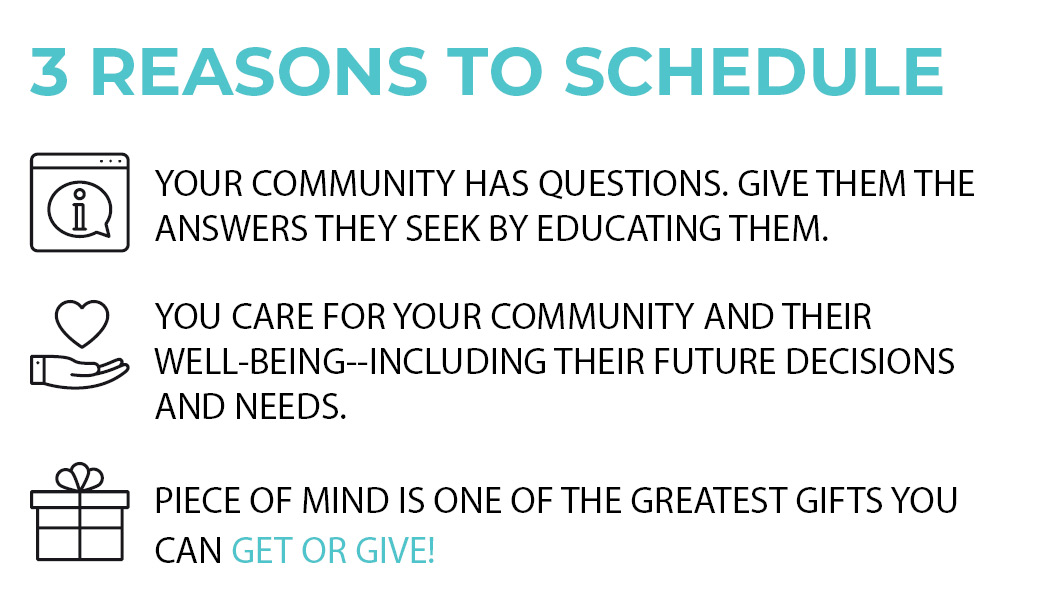 If you need our services immediately, please call one of our locations.
We will begin the process of bringing your loved one into our care right away.