Share a memory
Obituary & Services
Tribute Wall
Read more about the life story of William "David" and share your memory.

David was born in Athens on February 15, 1952. His parents were Marguerite Antley and the late Frank William Volk, Jr. David graduated from Seminole High School in St. Petersburg, Florida where he played varsity football. He was a walk-on at the University of Georgia where he played freshman football. He owned the St. George Island Beach Service for 39 years. He became known as "Sailboat Dave" after instructing many tourists in the fine art of sailing. He also had a love of surfing and enjoyed going to Hawaii to surf the big waves. David was a true nature lover. The family called him our "dog whisperer" because he had such a way with dogs. One cousin described him as "unique and lovable." Once he became your friend, he was your friend for life. He will be missed by his family and many friends.

Along with his father, he was preceded in death by his sister, Carol M. Pittard.

A celebration of his life will be scheduled at a later date.

To send flowers to the family or plant a tree in memory of William "David" Volk, please visit our floral store. 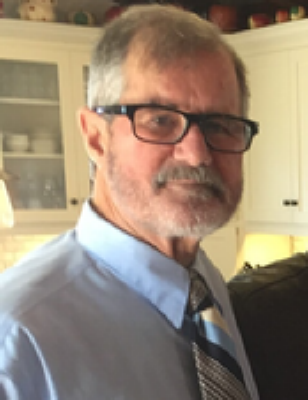 You can still show your support by sending flowers directly to the family, or by planting a memorial tree in the memory of William "David" Volk
SHARE OBITUARY
© 2023 Lord & Stephens Funeral Homes. All Rights Reserved. Funeral Home website by CFS & TA | Terms of Use | Privacy Policy | Accessibility