Share a memory
Obituary & Services
Tribute Wall
Read more about the life story of Tracy and share your memory.

Mrs. Parker worked as a pharmacy technician for Eckerd/Rite Aid for 24 years. Her favorite thing in the world was being a Nanny Goat/Grandma.

Funeral services will be held Wednesday, November 30, 2022 at Lord and Stephens, Danielsville Chapel at 6:00 p.m. with Chaplain Sean Thomas officiating. The family will receive friends for one hour prior to the service at the funeral home.

Lord and Stephens Funeral Home, Danielsville is in charge of arrangements. www.lordandstephens.com

To send flowers to the family or plant a tree in memory of Tracy Lynn Parker, please visit our floral store. 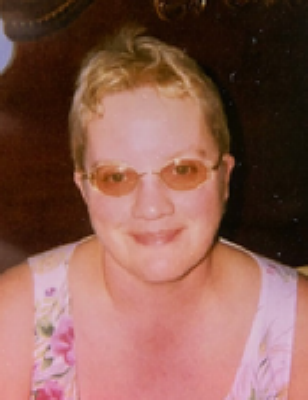