Share a memory
Obituary & Services
Tribute Wall
Read more about the life story of Robert and share your memory.

He graduated from Amherst High School in 1960.  He enjoyed his class reunions and the class decided to meet twice a year.  Bob was able to attend the one in September 2022 before he became ill.

In 1966 he graduated from Bowling Green State University with a B.S. in Art Education.  He taught art at St. Clair Shores Michigan High School.  He also worked in the automobile design department at General Motors in Detroit. In 1970 his job at Goodyear took him and his family to Georgia.

After settling in Athens he worked in sales and was a motivational speaker for several companies and for the University of Georgia football team when they won the National Championship in 1980.  He also authored a motivational book for teenagers!

Bob got a Master’s Degree in Special Education and taught at Rutland school for several years. He also owned and worked in the construction business.

Bob was an active member of Tuckston United Methodist Church for 44 years.  He enjoyed teaching in the Gatekeepers Sunday School Class and working with the Youth and Men’s Club.

A celebration of Bob’s life will be held at Tuckston United Methodist Church at 2:00 PM Monday, November 28, 2022.

To send flowers to the family or plant a tree in memory of Robert Jones Mulford, please visit our floral store. 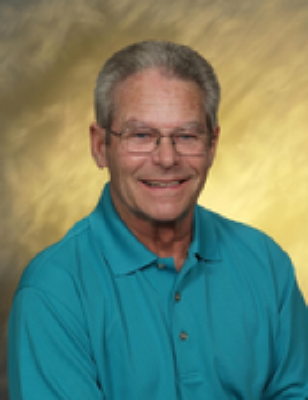