Share a memory
Obituary & Services
Tribute Wall
Read more about the life story of Fredrick and share your memory.

He served in the US Army stationed in Germany and was Ranked as E5. During that time he received a Good Conduct Medal, Marksman Rifle, Hand Grenade along with a Pistol. After an Honorable Discharge, he attended Athens Tech becoming a machinist. Later in life, he decided to become a over road truck driver. He was an avid Dodgers baseball fan but really enjoyed any sport as long as it came with great food and company. His grand & great-grandchildren were the loves of his life. He definitely was one of a kind that never met a stranger and who will be missed dearly by many.

We as a family would like to give a special thank you to the Madison County EMS, Sheriffs Dept, Coroner Julie Phillips, and Lord and Stephens all of Danielsville, GA for all of the heartfelt words that were given to all of us the day of Fred's passing.

To send flowers to the family or plant a tree in memory of Fredrick M Snailum, please visit our floral store. 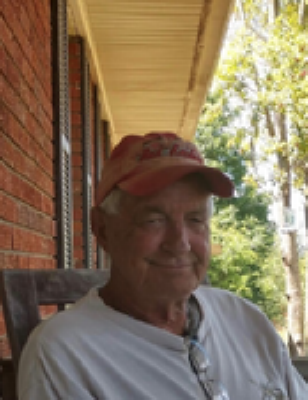 You can still show your support by sending flowers directly to the family, or by planting a memorial tree in the memory of Fredrick M Snailum
SHARE OBITUARY
© 2023 Lord & Stephens Funeral Homes. All Rights Reserved. Funeral Home website by CFS & TA | Terms of Use | Privacy Policy | Accessibility