Share a memory
Obituary & Services
Tribute Wall
Read more about the life story of Douglas and share your memory.

Douglas Kent Dvoracek left the Earth on Sunday morning November 13, 2022. He was born in Winston-Salem, North Carolina on March 28, 1957 to Leonard John Dvoracek and Doris Mae Newsome Dvoracek. Doug grew up in Burlington, North Carolina and graduated from Walter M. Williams High School in 1975. He then attended Western Carolina University where he discovered his love of rocks and rock climbing. Doug spent many seasons “dirtbag” rock climbing in the mountain West before returning to WCU to complete his B.S. in Geology. He and his family credited the National Outdoor Leadership School in Lander, Wyoming for helping Doug focus on his education and future career as a geologist. He worked in the oil industry briefly, then completed an M.S. at Idaho State University and Ph.D. at the University of Georgia.

Doug worked as a geochemist at UGA’s Center for Applied Isotope Studies from 1995 until his death. He loved this work, but more than anything he loved teaching geology in the field to undergraduates during the summers for both the UGA Geology Field School and the UGA Interdisciplinary Field Program. He formed special bonds and friendships with his students, and always loved to hear about their later career success and especially the joy they discovered traveling, camping, hiking, climbing, or skiing.

Doug also loved music, guitars, and dogs. Most especially, old black dogs. In their nearly 30 years together, Doug and his wife Julie adopted and cared for over 20 old dogs. Doug’s life was not complete without being surrounded by a loving pack of sweet old dogs.

Doug is survived by his wife Julie Cox and sister Vicki Dvoracek, as well as Julie’s parents, siblings, and niece, in addition to many beloved friends. His family requests donations in Doug’s memory to the Pancreatic Cancer Action Network. Please help support research into this disease that took Doug from us far too soon.

There will be a gathering to remember Doug at Sandy Creek Park in Athens on the afternoon of Saturday December 10, to which all are welcome. Details are forthcoming. 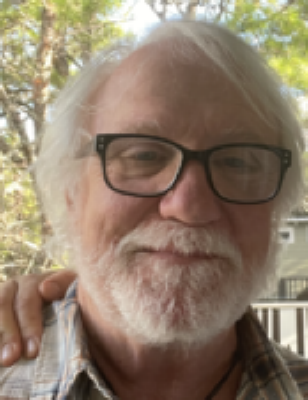